Google’s I/O would seem as fitting a venue as any for the company to take the wraps off a significant new piece of software, and the consensus is that the search giant will do exactly that by announcing Android 4.3 at the developers conference later on this month. Hitherto, little has been established regarding Android 4.3′s key implementations and enhancements, but thanks to meet-up info leaked by HTC, we now have a decent idea of what the upcoming software may feature.

Prior to the emergence of Android 4.3, it was presumed that the next edition of the Big G’s mobile OS would be Android 5.0 Key Lime Pie, a significant leap from the current Android Jelly Bean 4.2.x. But evidence has increasingly pointed towards a less severe release, and with I/O just under two weeks away, it’s now looking a dead cert that said release will manifest itself at the annual Google gathering.

So, what of these featured revealed by HTC? Well, the Taiwanese outfit plans to discuss Bluetooth Low Energy (BLE) and Open GL ES 3.0 extensively at an event on Thursday, May 16th, in San Francisco, and while that isn’t particularly interesting in itself, the meet-up posting indicates company will talk of these having “arrived” on Android. Since May 16th is bang in the middle of the three-day I/O event, we can only assume Google plans to announce Android 4.3 on the very first day of I/O; Wednesday, May 15th.

Bluetooth Low Energy, contemporarily known as Bluetooth SMART, is a technology focused around always-on devices. These can range from key finders to heart rate devices, and although one or two Android devices already support this technology, it is not yet part of the official Android makeup. 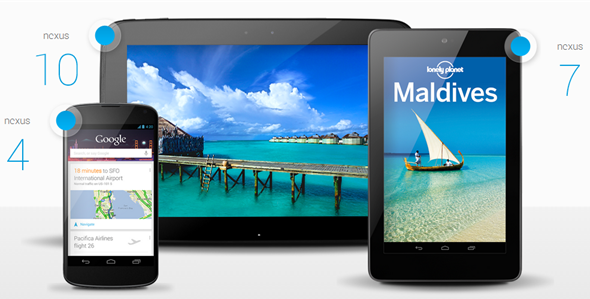 OpenGL ES 3.0, meanwhile, is the very latest graphics specification, compatible with Qualcomm’s newest chips like the Snapdragon 600 nestled inside the Galaxy S4 and HTC One. The introduction of OpenGL ES 3.0 would really bump up the performance of those premium games on these high-enders, and with mobile devices already edging closer to a console quality experience, this is a particularly exciting feature of the forthcoming Android.

We will, of course, be covering Google I/O in great detail from May 15th through to its conclusion on the 17th, so stay tuned!